Sissy Forced Bi on the rise

Desperate Beta males are being lead by powerful and controlling Alpha Females, capable to sexually guide and transform them into sexual objects. Bi Sissies are sexual and verbal humiliated, participating in sissy forced bi scenes, fully tailored by their Mistress. Bi sexual encounters with powerful bulls or dominant shemales, trained to partake in the training of weak sissies.

I have been training sissy sluts for my own amusement for over a decade. With the help of my lovely team of assistants : Shemales – Transexuals – Ladyboys and Bisexual males we transform sissies into bi sissy whores and sluts pets.

Bisexual male assistant, is an independent Australian Escort male, who is happy to join me for forced bi sessions. 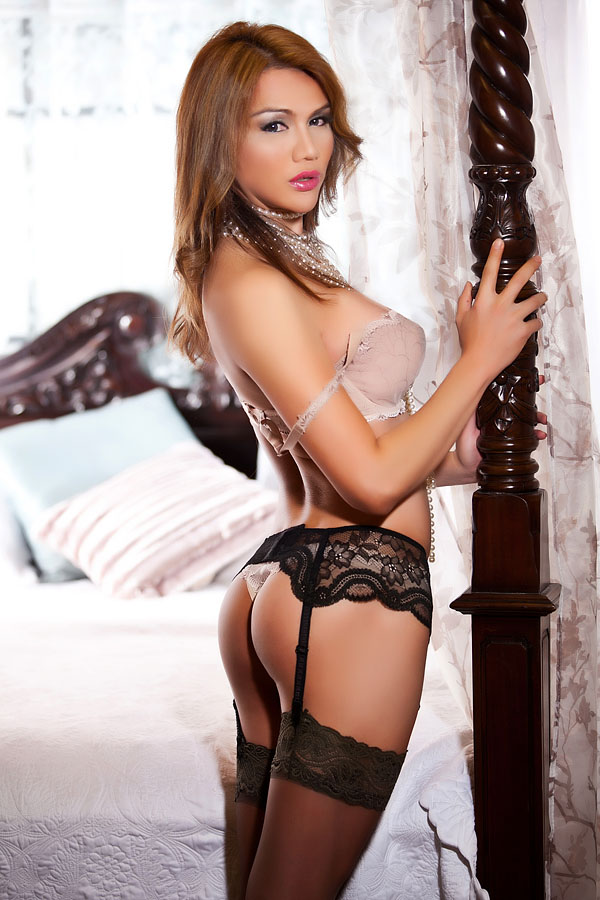 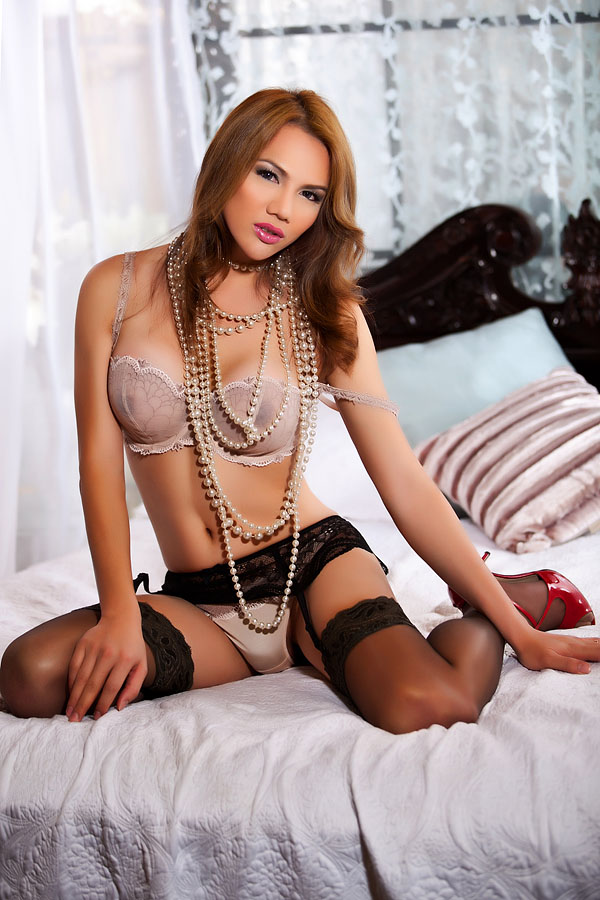 To request a Forced Bi session with any of my assistants, you must call or write an email.

They charge £250 for 1 hour of entertainment.

NOTE : Last minute call is always possible for Forced Bi sessions, BUT it is highly recommended to book 24hrs in advance.